We met him in Zakk! In Dusseldorf and naturally spoke the legal battle with ex-frontman Geoff Tate and whether the whole issue be songwriting influenced. It was interesting for us of course, as someone who has seen it all in the business, the changing times experienced and the importance, for example, are the social media for the band and how quickly you without activities like touring in oblivion device. 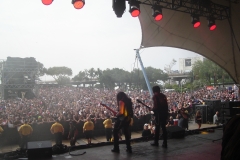 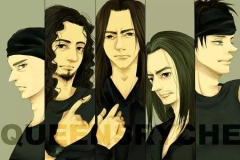 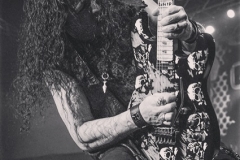 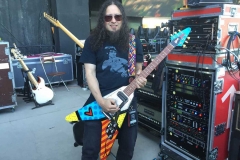