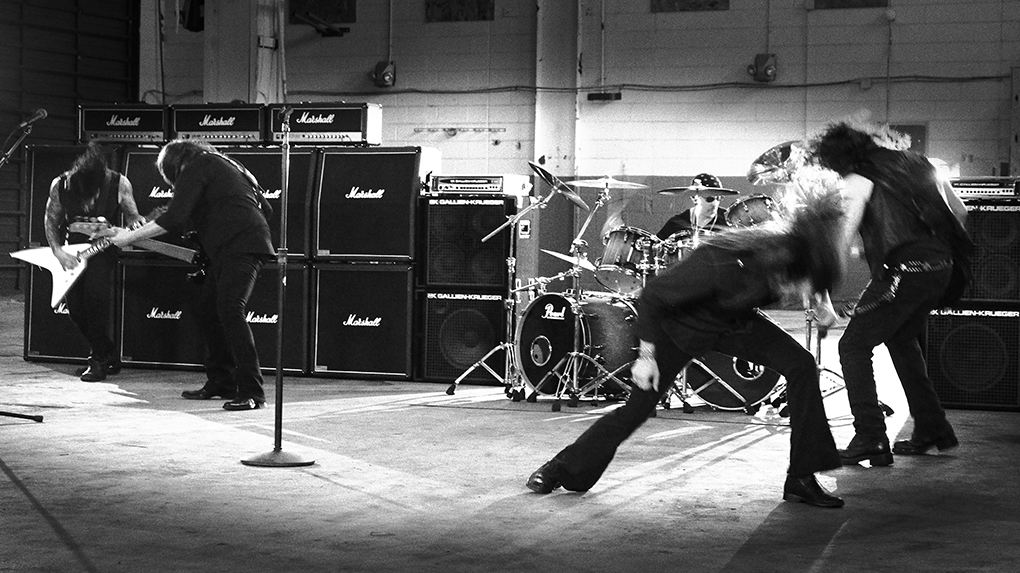 Throughout its career, Queensrÿche has explored the human condition in its lyrics. The 1988 album Operation: Mindcrime told the fictional story of a junkie who becomes a political assassin in hopes of saving America, only to be betrayed by the revolutionary who promised him redemption. 1994’s deeply introspective Promised Land was fueled by the band’s disillusionment and confusion stemming from feeling unsatisfied after achieving commercial success. 2009’s American Soldier weighed the emotional difficulties experienced by personnel in the armed forces, like isolation, post-traumatic stress disorder and survivor’s guilt. 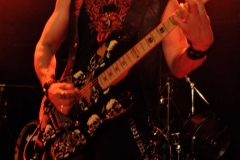 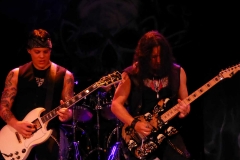 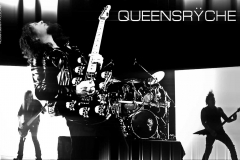 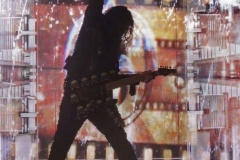