Listen to the new track, “Arrow of Time”, from the upcoming Queensrÿche release. 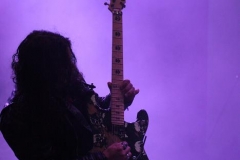 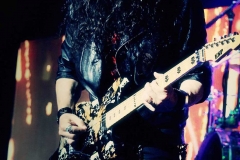 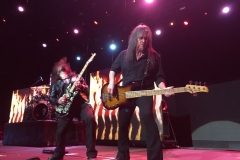 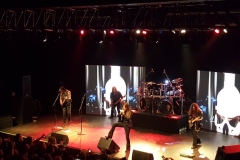