Whip Ale to be shipped to 29 states

Ok….you have been asking…. and now we are telling….We have a new deal that allows Whip Ale to be shipped to 28 states. Here is a list of the states that we can ship to: Please Keep In Mind That That This List Is Subject To Changes. We try to keep it Up-To-Date, but you […]

Many know Michael ‘Whip’ Wilton as Queensryche’s legendary founder and lead guitarist. But this Seattle-bred renaissance man is full of hidden brewing skills. Wilton’s partnership with Northwest Brewing caught our eye but it was his enthusiasm and knowledge of craft beer that drew us in. And after crushing several cans of his Whip Pale Ale, […] 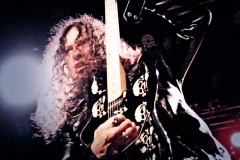 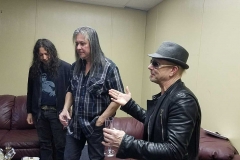 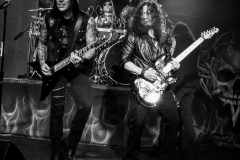